From Publication Station
Jump to navigation Jump to search

A digital highway where many services/protocol take place

A Map of the Internet 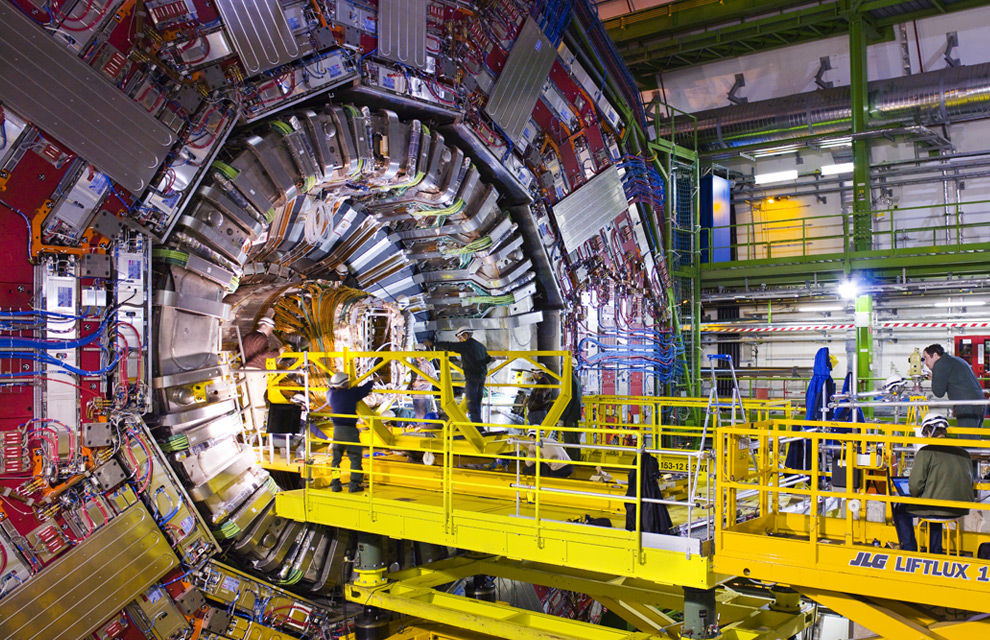 Tim Berners-Lee wanted to create a system that would:

"Suppose all the information stored in computers everywhere were linked … Suppose I could program my computer to create a space in which anything could be linked to anything. All the bits of information in every computer at CERN, and on the planet, would be available to me and anyone else. These would be a single information space". [2]